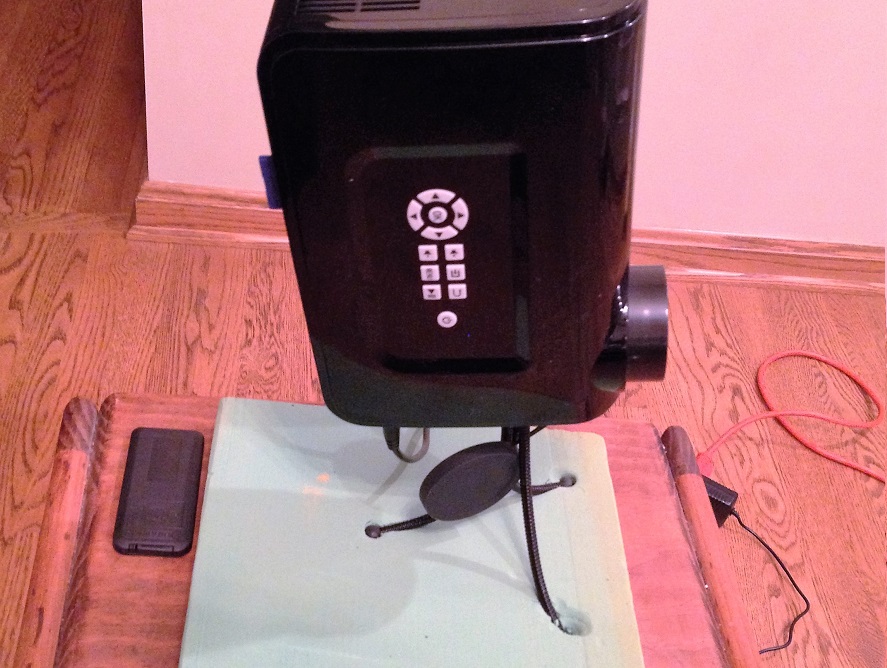 The following phrase coined by Maslow known as – Maslow’s hammer is, “if all you have is a hammer, everything looks like a nail“.

The above statement is a great little proverb.  I sometimes ponder how the new business development teams at the following places come up with clever new uses for their product.  How does 3M come up with such new and clever uses for Post-it® Brand Notes?  How did the brain trust of “The Duct Tape Guys” (Jim Berg and Tim Nyberg) come up with some many new and novel uses for the versatile tape?

I think part of the answer lies in the fact that the above-mentioned products do have 101 practical uses.

I use Post-it® notes in my books to mark pages, on the fridge to remind me to buy milk and eggs, and to write jokes down and put on my co-worker’s desks.

I can’t say that I have a Duct Tape wallet – but I have used Duct Tape to fix my fair share of items around the house.  When I could not get Duct Tape to fix my little Halloween projector issue this past weekend I called upon the next “hammer” in my tool box.  This was a piece of High Density foam.

The projector was slipping off the table and not lined up in the window for the little trick or treaters to see our new Halloween decoration.  What we did next is put a piece of foam under the projector and pushed the legs into place.  The result was a firm base that held the projector in place for the entire evening.  (The set up probably would have lasted longer but this was meant to be a temporary fix for the evening).  No, adhesive residue was going to compromise the underlying woodwork.  When we were done we just disassembled the set up and packed it up for next year.

So, the family was happy, trick or treaters enjoyed the new display, and I gained a new tool for the repairing items around the house. 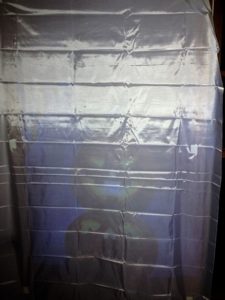 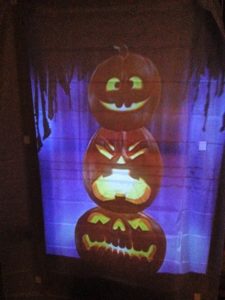 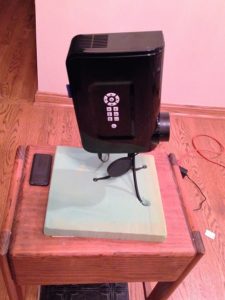 Lettuce is a surprisingly easy crop to grow indoors. It has a short-term but plentiful…

Floralife, a division of Smithers-Oasis

For 75 years, FloraLife has been solving the postharvest care and handling needs of the…

Looking for a winning design for the Egg Drop competition at your school, academy, or…