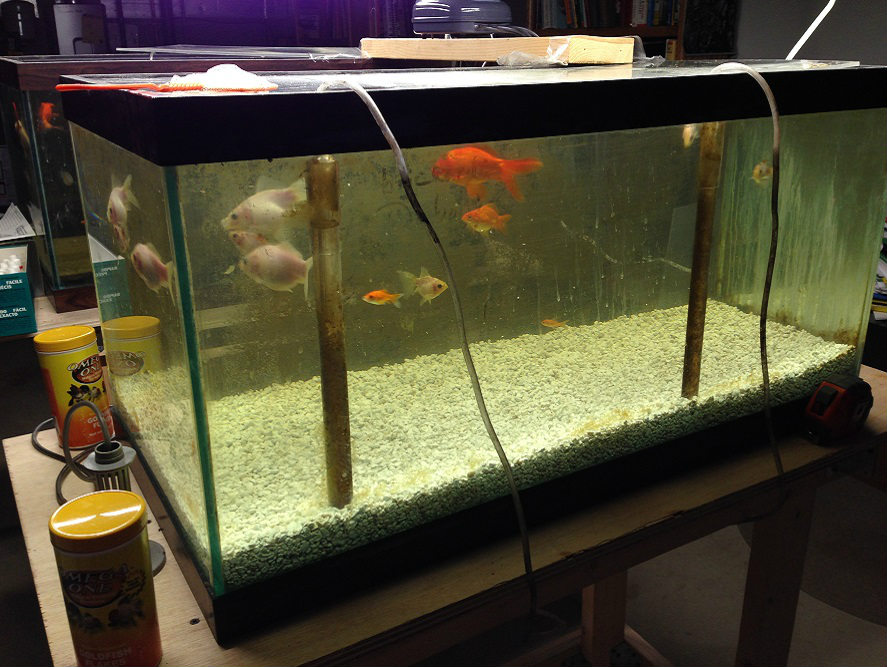 We have had several inquiries asking if we can use our foam in aquariums. Questions regarding using foam in filtration systems, to decorations and seascapes. We decided to team up with a local expert on aquariums, (Dave M), to try and see if the foam application could work as filtration.

Here’s what we did:

Set up two fish tanks of equal volume. Both tanks will use a traditional under the substrate filtration system with bubbling air.

One fish tank is the control tank with gravel and the other is the test aquarium with foam sheets at the bottom.  The depth of the foam filter and the gravel were approximately the same.

The tanks were cycled for a few days prior to the addition of any fish.

Freshwater fish – (goldfish of various species) were put into both tanks.  The initial outcome is that both tanks were operating and fish casualties were minimal, with the only losses (2) occurring in the control tank for this first round of experiments.

Over the next week we are going to add another tank with a different type of filtration to quantitatively study and measure the health of the tank.  Stop back and see the progress of the new testing in the aquariums and let us know which tank your fish would rather swim in. 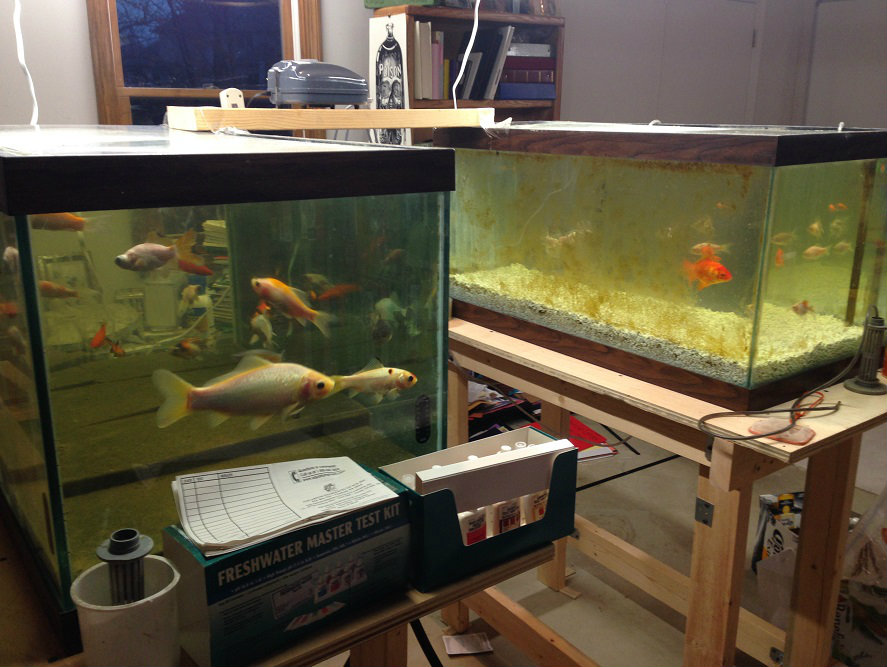 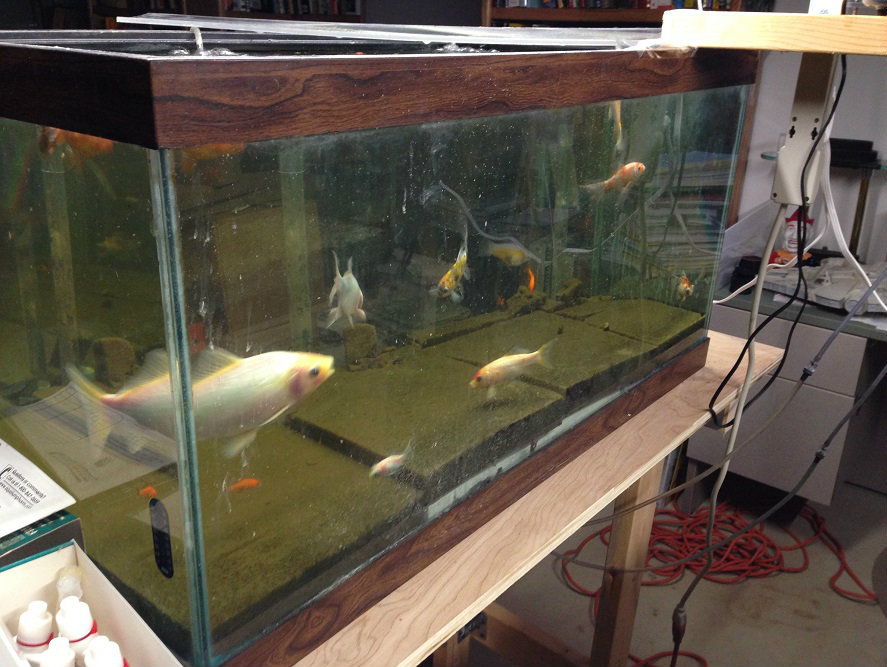 We manufacture temperature-controlled tertiary packaging solutions for the biggest names in the cold chain industry,…

Allowing People to Express Themselves Through Foam

Lettuce is a surprisingly easy crop to grow indoors. It has a short-term but plentiful…